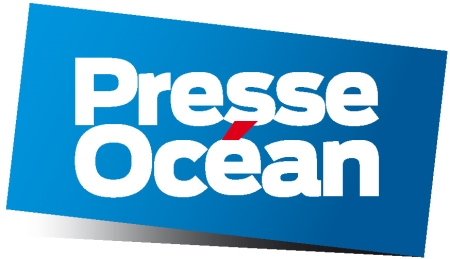 Meca in the Newspaper Presse Océan

Since 1960, Presse Océan is a regional newspaper which became in 2004 a part of the group Ouest-France. It is published in two editions in the department of Loire-Atlantique, Nantes and Saint-Nazaire.

Last April, Presse Ocean has devoted a page of his newspaper to our company to announce its team and its projects.